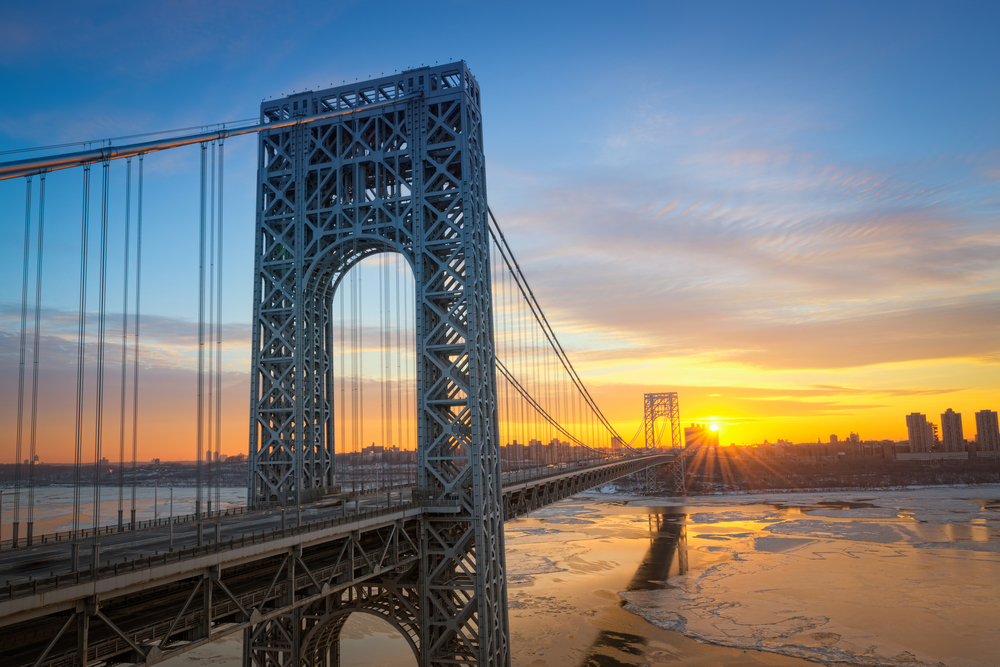 What is your message? Our experience in both corporate and political messaging can help your organization succinctly articulate your key points.

How well do you know your audience? Before you ever meet an elected official, have you thought about what you should emphasize? We can help craft a powerful message from page one to help provide a convincing argument specifically tailored for your audience.

A powerful message and the right audience make a potent combination. Amplifying that message through a chorus of supporters also helps strengthen your position. Our relationships with trade associations, not for profits and the business community can help build coalitions from natural allies in your field to lend further support to your message, and to your goals.

However, misinformation and the lightning fast reach of social media can turn even the best message on its head. As Mark Twain famously said, "A lie can travel halfway around the world while the truth is still putting on its shoes." How do you intend to win the race for public perception without your shoes on? Our experiences with high-profile, high-stakes issues help provide focused, immediate and effective responses to regain control of the message.

Our firm will help craft your message, hone it for the right audience, amplify it with allies, and protect it with a rapid response. There’s no time to waste putting on your shoes!

Recently, we advocated for, and provided testimony regarding New Jersey's telemedicine legislation, which ultimately helped enact the comprehensive effort into law. In addition to this health care topic, we also submitted public testimony regarding the New York City Board of Health's nutrition information menu labeling and sodium warning proposals, and provided further background to the media.  Moreover, we participated as a panelist regarding the growth of Eco-Tech at a New York Legal Hackers forum at the Urban Future Lab.  To view the discussion, please Click here.

We also helped a large coalition register public opposition to a well-intentioned, but misguided, soda ban on behalf of the  movie theatre trade association. These efforts emphasized the arbitrary nature of the proposal, the dangerous precedent it sets, and its sometimes ridiculous nature. Ultimately, we defeated the soda ban proposal, which State Supreme Court Justice Tingling declared "arbitrary and capricious". Justice Tingling ruled that the soda ban was unconstitutional because it violated the separation of powers doctrine. The Mayor refuted this ruling, and the City appealed that decision, which could have implications for future efforts. The City lost the appeal of the State Supreme Court decision, but vowed to further pursue their appeal to the state's highest court.

TV coverage after the State Supreme Court decision is available from Fox Business News below:

For radio coverage please click on the icons below.  Radio clips regarding the appeal are also available from WCBS and 1010 WINS.